Enter for a chance to Meet Celebrity Chef David Burke and a Dinner for 2 at David Burke Tavern!

Just in time for Valentine’s Day, we are giving away a Meet Celebrity Chef Dinner for 2, along with a Bottle of Wine from The 1 Wine, at David Burke Tavern. 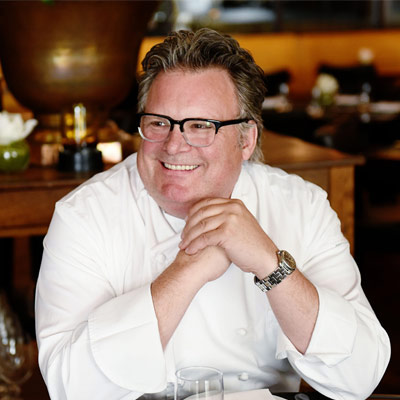 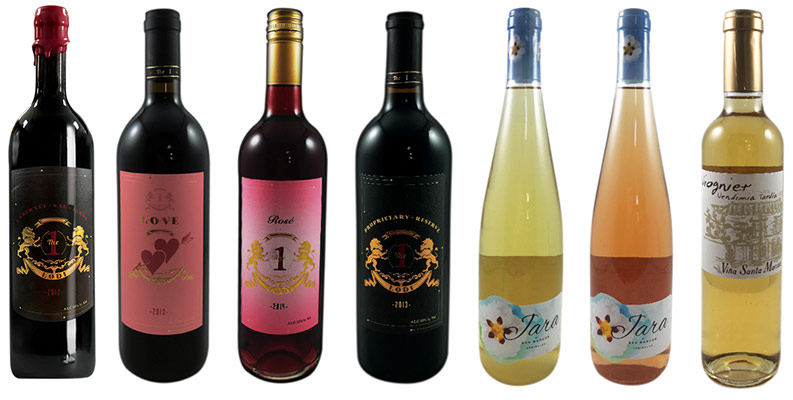 We have a wide variety of wines for you, from Gary Kong and his winery from LODI, California. They use green technology to grow grapes and apply green manure to maintain harmony between the vineyard and the surroundings while preserving the taste. This allows the soil and the earthy characteristics to be incorporated into every drop of wine to form our wines in a unique way of the taste. Anxious to combine tradition with progress, they recently modernized the cellar, which now includes a vat-room completely equipped in stainless steel, with adjustable temperature controls.

Enter for a chance to Meet Celebrity Chef David Burke and a Dinner for 2 at David Burke Tavern!

One winner will be selected at random and receive one (1) Meet David Burke Dinner for TWO.
This promotion starts on January 5th, 2019 and ends on February 6th, 2019. Drawing will occur on February 7th, 2019.